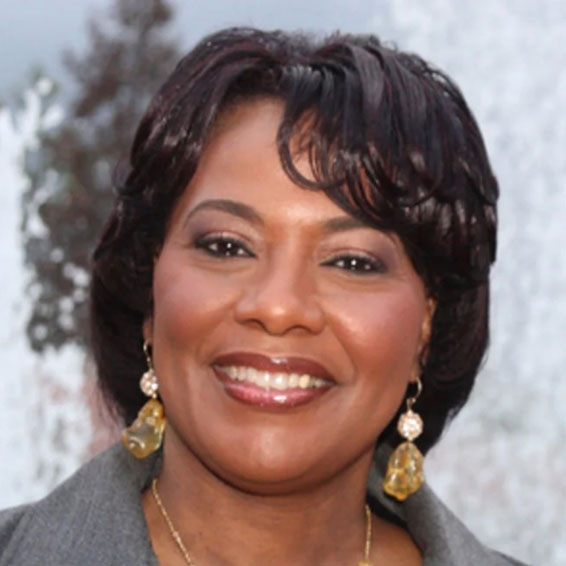 Session: KEYNOTE: Exclusive Access: If Economic Equity is part of the dream, how do we close the gap?

Dr. Bernice A. King is a global thought leader, orator, peace advocate, and Chief Executive Officer of the Martin Luther King, Jr. Center for Nonviolent Social Change (The King Center), which was founded by her mother, Coretta Scott King, in 1968. She was appointed CEO of The King Center in January 2012, by the Board of Trustees. From this position, the same one once held by her mother, this transformative leader steadfastly continues her efforts to advance her parents’ legacy of Kingian Nonviolence, which Dr. King re-branded Nonviolence365™️.

Through her work at The King Center, Dr. King educates youth and adults about the nonviolent principles modeled by her parents. In 2012, she implemented the Camp N.O.W. Leadership Academy which has engaged youth from New Mexico, South Carolina, Michigan, Alabama, and as far away as the Island of Cyprus.

Dr. King launched Students with King, which enables students to interact with King family members, as well as those who knew and/or worked with Dr. Martin Luther King, Jr. and Mrs. Coretta Scott King.