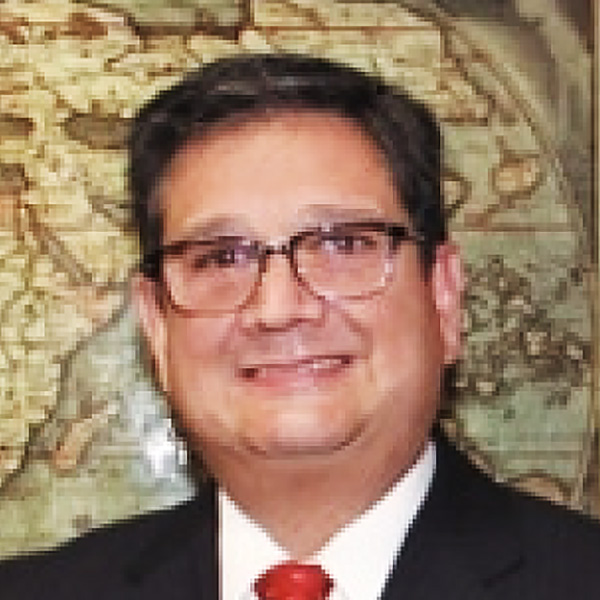 Mr. Oscar Albin was born in México City in 1958. He completed his university studies in mechanical engineering at Tecnológico de Monterrey and is currently pursuing a master’s degree in renewable energies.

He began his career in the year of 1982 at the company Volkswagen of Mexico and then spent two years later to work in Mexico where developed the majority of his professional career in that institution for 25 years covering different positions to the last as Director of Procurement and Quality at Chrysler de México.

During this stay at Chrysler of Mexico he served as development manager of Mexican suppliers at Chrysler Corporation in Detroit Michigan for many years and subsequently as a result of the merger of Daimler and Chrysler his destination was Mercedes Benz Spain as Procurement Director.

Mr. Albin currently is the Executive President of the National Industry of Automotive Parts since 2012.