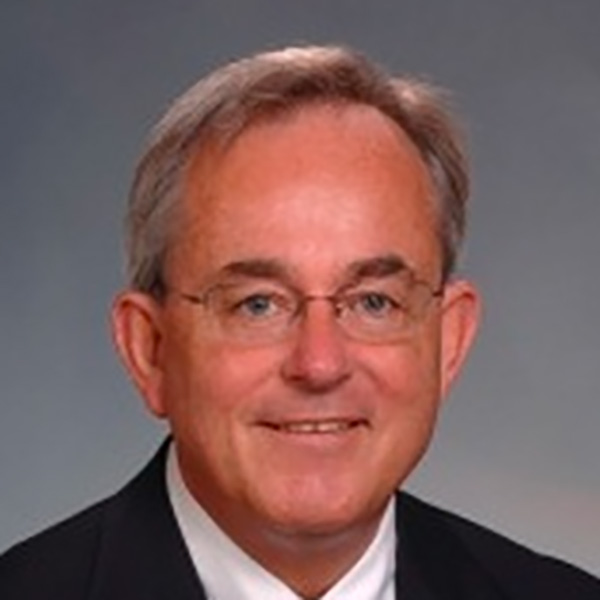 Frank McCloskey served as vice president of Diversity for Georgia Power from 2000-2010.

In this position, McCloskey oversaw the development and implementation of strategies that helped sustain a culture of excellence through inclusion by improving leadership and work culture.

He chaired the company’s Affinity Group Review Board, which assessed the effectiveness of affinity groups. He also served as a Company Review Officer, with binding decision authority to determine formal employee complaint cases through an alternative dispute resolution process.

After beginning his career with Georgia Power in 1972, McCloskey held various marketing and supervisory positions in various corporate locations.

Prior to being named Vice President of Diversity, McCloskey was the Atlanta region manager from 1993-2000 and the Buckhead district manager from 1988-1993. He was assistant to the executive vice president for Division and Land Operations from 1986-1988.

Currently, he serves on the Workplace Program Advisory Council of the Tannenbaum Center for Interreligious Understanding, the editorial board of INSIGHT into Diversity and the Anti-Defamation League, Southeast Region Board of Directors.

He is a past chair of the Atlanta Urban League, Leadership Atlanta, the Korea-Southeast U.S. Chamber of Commerce, and the Buckhead Business Association. He was also a member of various organizations, including the Conference Board’s Council of Diversity Executives and the Atlanta History Center.

McCloskey is a graduate of the Diversity Leadership Academy of Atlanta, the Regional Leadership Institute and a former trustee of the Georgia Tech National Alumni Association.

McCloskey earned a bachelor’s degree in industrial management from Georgia Tech, where he also lettered in football from 1968-1971. He completed Emory University’s Advanced Management program in 1991. Atlanta’s historic Marist School honored him with its Distinguished Alumnus Award in 2008.

In 2005, he and his wife, Debbie Jones, participated in the March of the Living, an international educational program bringing young adults to Poland and Israel to learn lessons from the Holocaust. In 2006, he participated in a World Pilgrimage to Turkey and Greece with Jewish, Christian and Muslim clergy and community leaders from Atlanta to find common ground between these faith communities.