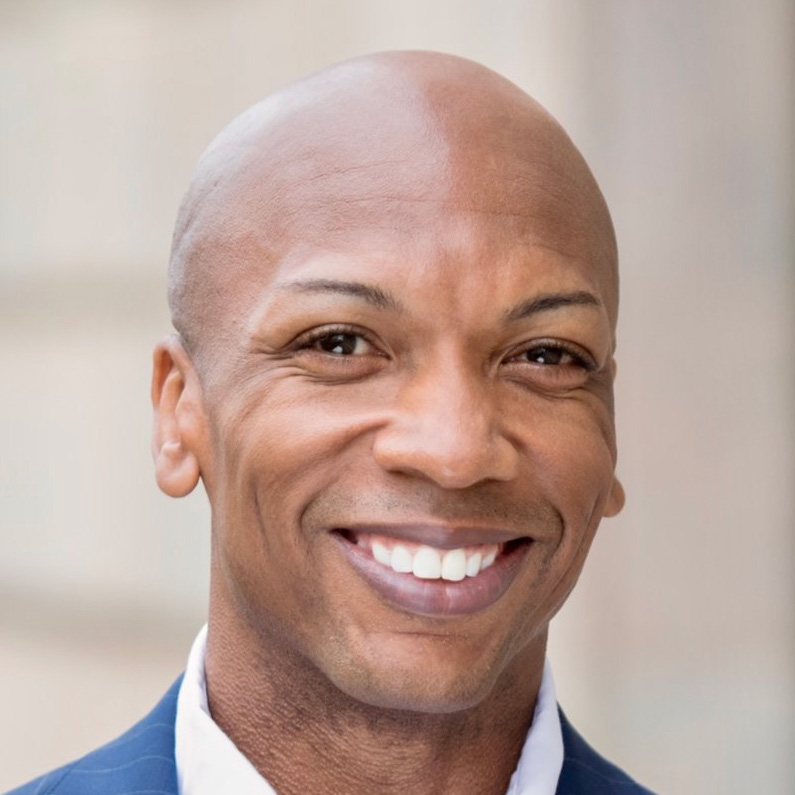 Prior to becoming CEO of BCF, Mr. Childs was the 17th National Director for the U.S. Department of Commerce Minority Business Development Agency (MBDA). During his tenure at MBDA, Director Childs’ investments facilitated $4.7 billion in contracts and financing for minority-owned businesses.

Mr. Childs also served as the Head of the US Delegaton to the Working Party at the OECD. In his role as US Delegate, Mr. Childs led the United States’ policy agenda for small and medium-sized enterprises.

Mr. Childs holds a Juris Doctorate from Saint Louis University School of Law and a graduate certificate in International and Comparative Law.