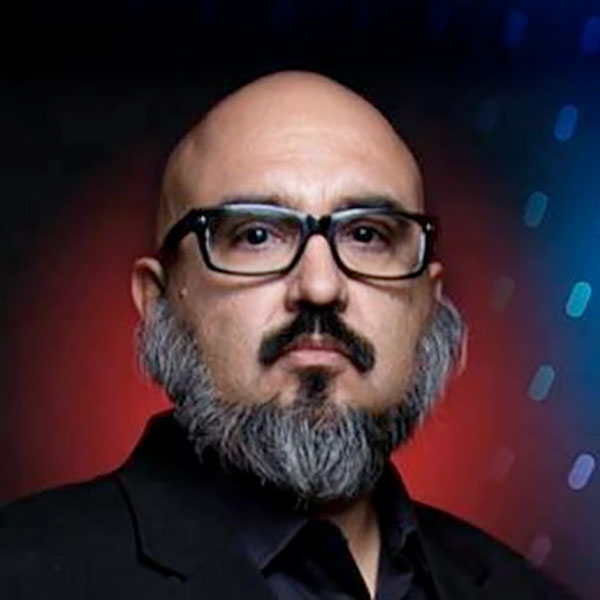 Session: One MMSDC: The Business Case for Diversity and Inclusion; Not Just a Passing Fad

Two Eagles Marcus, is a Tiwa Puebloan Indigenous Native American, known also as the Red Willow people. His relatives inhabit the Pueblo of Taos in New Mexico, his father, fathers father, and ancestors lived in a 1,000 year old adobe structure that is considered to be one of the oldest continuously inhabited dwellings in the world.

His legal first name, Two Eagles, was given to him by his father, and pregnant mother after seeing two Bald Eagles flying overhead as they traveled through the Sangre de Cristo Mountains near Taos. Because the eagle can fly the highest of all animals, it is believed to be the most sacred, the deliverers of prayers to the Creator. The eagle is an animal of leadership. August 12, 2020 was the third day of the 340th anniversary of the Pueblo Revolt against the Spanish Colonists. The most successful and longest Native American uprising in North America. Led by a medicine man Popé in 1680 after spending five years in prison. He went into hiding in Taos to plan the siege. He sent young boy runners to each Pueblo with a knotted Yucca cord, with the instructions to untie one knot every sunrise to sequence the revolt of 19 Pueblos that were separated by hundreds of miles.

Representation in media and in business is essential in providing the inspiration and affirmation for those who share the identity traits of those who are rarely seen in mainstream media or in business. We can help create a corporate and community culture change by amplifying the voices and achievements of Black, Hispanic, Asian Pacific, and Indigenous Native American workforce, entrepreneurship, and social justice in West Michigan while assisting the retention of talent, and attracting diverse talent to our community with MPWRDX content platform and MPWRD Talent Preferred Employer Positioning System.